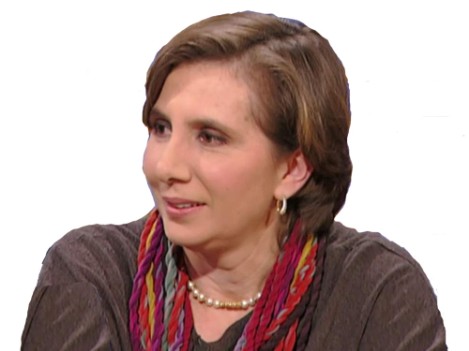 Interested in classical antiquity from childhood, Francesca embarked upon academic pursuits in classical archaeology at the Sapienza University of Rome by attending courses conducted by Professors Breglia, Panvini Rosati and Parise. She received a first-class honours degree in Classics with her thesis on the Coinage of Celtic North Italy. Subsequently, she graduated in Archaeology achieving a first-class honours degree with a thesis on the quantitative analysis of the wear and circulation of Roman coins and medallions. Francesca has participated in many international numismatic congresses, published numerous scientific articles in academic numismatic journals. Having received a grant from the French government to participate in a numismatic project with Prof. J.P. Callu at the École des hautes études and frequently attended courses in numismatics conducted by Prof. J.B. Giard at the École normal supérieure, Francesca obtained a doctorate in Archaeological Research working on Roman imperial medallions in the leading museum coin cabinets of Paris, Vienna, London, Berlin, as well as those of Cambridge, Glasgow, Oxford, Bologna, Reggio Emilia and Rome. Apart from the Italian language Francesca is proficient in French and has a working knowledge of German and English. She classifies ancient and modern coins and is responsible for the cultural part of the website, preparing texts and articles.