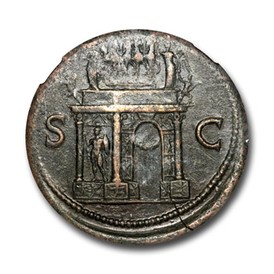 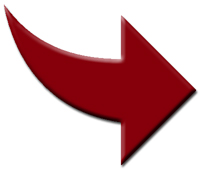 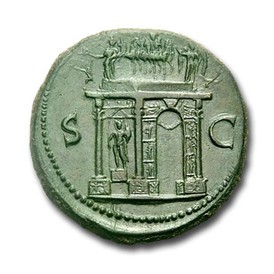 Most collectors start by purchasing items which are not particularly expensive or well preserved but with the passage of time and hindsight these first purchases become less appealing. Do not worry, there is the promotion of quality at Moruzzi Numismatica; not every collector can afford the top quality in order to 'fill a gap' in his or her collection and must content his/herselves with less well preserved examples.
Moruzzi Numismatica offers the possibility of the replacement of coins for a better state of preservation. Apart from the unlimited guarantee extended to all buyers of Moruzzi Numismatica, a client who has purchased at least three times in the previous two years is offered the possibility of upgrading their collection. A coin purchased from Moruzzi Numismatica can be returned for a better example by paying only the difference in price between the two coins; the returned purchase will be calculated at the original price paid. For example: if you wanted to upgrade a very fine 10 Lire of 1927 for which € 30 was paid, with an extremely fine example at € 100, you only pay € 70.
This promotion covers ancient, modern and contemporary coins and banknotes, but obviously only when available. It is also only applicable if the returned coin or banknote still has its original Moruzzi Numismatica ticket.
The acquisition is settled as a normal purchase by Moruzzi Numismatica.